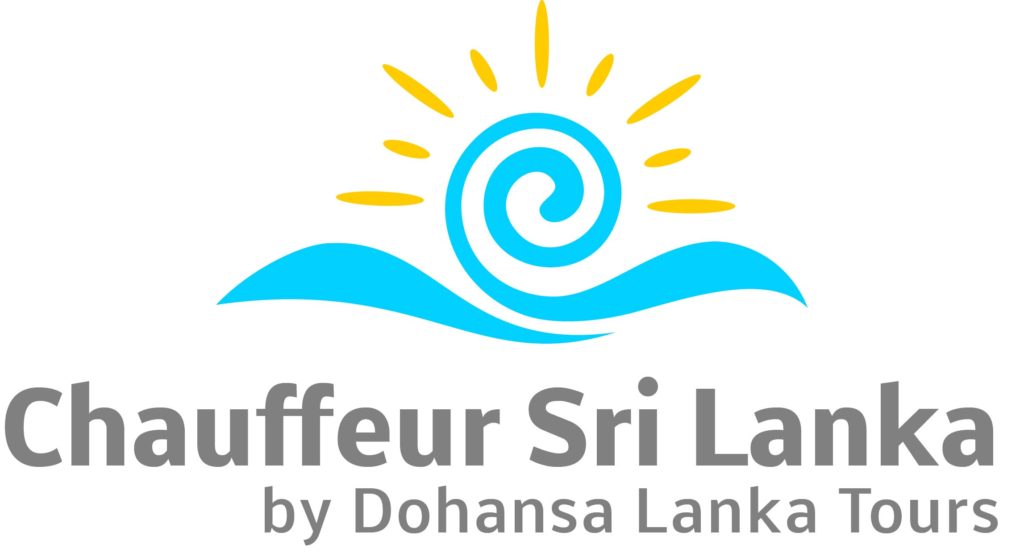 Located opposite the district of Colombo along the East coast of the island, this is a gorgeous world renowned bay which is perfect for pro surfing. The East coast offers infinite possibilities for all kinds of water sports and underwater photography while there are areas with shallow water for you to wade in or snorkel. The many ship-wrecks off the coast are a tempting
challenge to the experienced diver.

Located towards the south of Colombo along the infamous south-west coastline, the Bentota Beach consists of a Resort Complex with several resorts, villas, Railway station, post office, shopping arcade, cafeteria and an open air theatre showing folk and mask dancing with clusters of palms dotting the area. This also offers the perfect antidote for a beach holiday with a number of water sports and river cruises available.

Blessed with a wealth of stunning beaches, Sri Lanka is world-renowned as a paradise island for tourists. One of the best locations to watch dolphins and whales swimming around is the Kalpitiya beach. These magnificent sea creatures can be witnessed slightly off the coast. The lagoon is also a popular tourist attraction with a varied eco-system. Thousands of tourists and locals are seen in Kalpitiya to experience an unforgettable beach holiday in Sri Lanka.

Beruwala marks the beginning of a 130 km stretch of beach where resort development has taken immense strides during the past few years making tourists yearn for the perfect sun and sand holiday in the tropics. Safe bathing can be enjoyed in the bay area all year long.

Beach holidays in Sri Lanka would be somewhat incomplete without a trip to Galle. Located south of Colombo, Galle is one of the most important southern town’s offering guests an oldworld charm. Its natural harbour was a famous port in days gone by while the strong ramparts of the Dutch Fort and its many landmarks within, has been named as a protected UNESCO World Heritage Site. Galle is also known for its beautiful beaches, lace making, ebony carving and gem polishing industries.

Located in the South coast, Hikkaduwa is a place for underwater delights. Well known for its coral gardens, guests can hire a glass bottomed boat or a pair of goggles and flippers and explore the magical underwater life to your hearts’ content. It is advised not to purchase or encourage sale of corals in order to protect the natural environment.

Sri Lanka is the ultimate destination for all travellers in search of relaxation combined with excitement. From trying out an amazing water sport activity like snorkelling, wind surfing or jet skiing to just basking under the sun along the beaches of the island, beach holidays in Sri Lanka offers everyone the opportunity to enjoy a great vacation. The delightful sights and sounds of the ocean always surprise visitors with its natural beauty. Kalkudah beach along the east coast is one among the many stunning beaches of Sri Lanka.
The Kalkudah Bay is a 2 km long wide stretch of beach, located 32 km north of Batticaloa. Kalkudah & Passikudah are two very fine beaches in the East Coast of Sri Lanka. One of the best and unspoilt stretches of beaches in Sri Lanka is the East Coast which runs for more than 300 kilometres. Most of the beach areas are well protected from the monsoon by off shore reefs.
Passikudah Bay is another wide beach which is 4 km long and located just south of Kalkudah. The combined beaches of Kalkudah and Passikudah are ideal for safe bathing as the sea is clear, calm and reef-protected.It is a favourite among beach lovers and for those looking for some exciting water sport activity. The Kalkudah beach provides the perfect setting for sun bathing, windsurfing, and skiing. The waters that surround the Kalkudah beach also house a varied number of tropical fish and exotic coral reefs making it the perfect destination for snorkelling in the East coast of Sri Lanka. The combined area of Kalkudah and Passikudah was declared as a National Holiday Resort in 1973.
Kalkudah which offers guests the combination of a sun and sand holiday is emerging as a popular tourist centre with many modern hotels and stylish villas coming up. The best time to visit the East coast is ideally from May to September, as it is dry during this period. The beach is adorned with coconut palms and is always a beautiful sight to admire.

The Koggala beach is located about 12 km south of Galle while it also belongs to one of the best beaches in Sri Lanka. Stilt-Fishermen are a familiar sight here.

Less than a two and a half hour drive from the airport, Kalutara is a small yet bustling town which is found along the west coast of Sri Lanka and is well known for its iconic Gangatilaka Viharaya, one of the few Buddhist monuments that permit entry and a true highlight worth visiting. Markets and small shops along with a few modern establishments make up this seaside town and it’s always a fascinating sight to watch the locals trade various goods from coconut fibre products to fresh fish and vegetables. Kalutara’s golden beaches are fringed by magnificent palms and it is also excellent for swimming and enjoying the sun and sand to your heart’s content.

Situated along the Matara road 4 km southeast of Weligama, Mirissa is known as one of the country’s most beautiful beaches in the southern coastal area of Sri Lanka. Its headland separates its small fishing harbour from its beautiful curve of sandy beaches with calm and clear waters. Mirissa is the alternative for a quieter beach holiday as opposed to Unawatuna or Hikkaduwa.

Located towards the south of Colombo, Mount Lavinia is an immediate Colombo city suburb and the Mount Lavinia beach is one of the better known locations to relax even during colonial times. It lies alongside a windswept headland jutting into the waters of the Indian Ocean. The sand is the softest while the waves are calm and clear. The Governor’s House built in 1805 by Sir Thomas Maitland, now forms part of the famous Mount Lavinia Hotel.

A characteristic fishing town 37 km north of Colombo, Negombo is a mere 6 km away from the Bandaranaike International Airport. Set amidst lush groves of coconut palms, the town breathes the spirit of the sea. Negombo is a gourmet paradise with plenty of fresh sea food. Old world fishing crafts like the outrigger canoe and the catamaran bring in seer, skip jack, herring and mullet, while lobster and prawns are caught in the lagoon. Various water sports activities can also be enjoyed while Negombo spells out a fun-filled beach holiday in Sri Lanka.

Just 4 km away from Trincomalee, Nilaveli was the venue for the 1985 International Funboard Championships. The beach has ample water sports facilities including fishing and sea angling. Whale Watching in the sanctuary is a speciality. Pigeon Island, a ten-minute boat ride from the Nilaveli beach, is an ideal place to skin/scuba dive, or to just have a sun bath. A few metres from the coast is a small rocky island that is good for snorkelling.

Situated south of Colombo, Tangalle is one of the nicest spots along the south coast, particularly if you want somewhere to find a place to laze around and soak up the sun. Tangalle’s series of bays are a modern attraction, while there are private beaches and coves along the coast.

Unawatuna, which is about 5km away from Galle, is a beautiful wide curving beach. The beach has been acclaimed amongst one of the 12 best beaches in the world. There is a reef protecting the beach, which makes it safe for bathing. Rumasssala, a rocky outcrop projecting into the sea at Unawatuna is connected to the legend of Ramayana. It is believed to be a piece of mountain that was fallen when Lord Hanuman brought the mountain to Sri Lanka in search of a medicinal herb to treat Laxamana-Rama’s brother who was wounded in battle. The serene surroundings and the Dutch architecture add to the charm of Unawatuna. However, the atmosphere is quite vibrant during the night with many tourists flocking to dance the night away.

Situated along the west coast of Sri Lanka, 22 km South of Colombo, Wadduwa is well known for its unspoilt beaches as well as the rich coconut plantations and as a major producer of coconut toddy and vinegar. The town is also well known for selling products made from coconut fibre such as carpets and brooms. You can explore the area which consists of a number of ancient Buddhist temples.

Weligama which literally means ‘sandy village’ is a picturesque bay located along the southern coastal belt of Sri Lanka. There is also an off shore islet where a French Count built his dream house. Weligama is where you will see the famous stilt fishermen while the area is also well known for beeralu lace making which had been introduced by the Portuguese.